Cooper City is a city in Broward County, Florida, United States. The city is named for Morris Cooper, who founded the community in 1959. The city's population was 28,547 at the 2010 census. Cooper City is part of the Miami metropolitan area, which was home to an estimated 6,012,331 people in 2015.

In 2006, with the annexation of the Waldrep Dairy Farm, Cooper City started construction on the first major new home construction project within the past few decades. It was expected the addition of the 530-acre (2.1 km2) property would add upwards of 4,000 new residents through 2011.

In 2007, Cooper City was rated as one of the Best 10 Towns for Families by Family Circle magazine.

Properties 1 - 4 of 4 | « First | < Previous | Next > | Last »
Sorted by
Properties 1 - 4 of 4 | « First | < Previous | Next > | Last »
The data relating to real estate for sale on this web site comes in part from the Miami Association of Realtors Regional MLS and is provided here for consumers personal, non-commercial use, It may not be used for any purpose other than to identify prospective properties consumers may be interested in purchasing. Real Estate listings held by brokerage firms other than the office owning this web site are marked. Data provided is deemed reliable but not guaranteed. 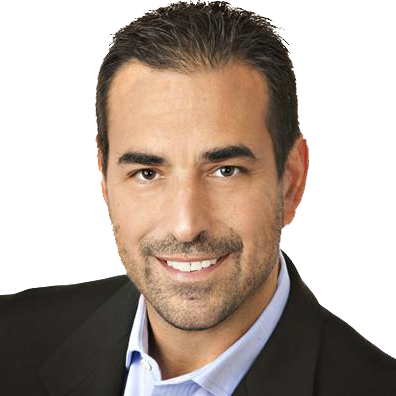